Does the Antichrist walk amongst us?

It’s been 9 years since we last posted an update. In, what with hindsight appears now, the safe comfortable days of 2011, the portent hunter had to search hard amongst daily news sources to find signs for the coming apocalypse but 2020 sure feels like there are signs and portents all around us.

2020 so far has featured hellish wildfires, actual global plague, hellfire temperatures in the arctic circle and a continued rise in power of the autocratic.

Are there signs in the bible that could point to 2020 being the era of the Antichrist?

Does the Antichrist walk among us? Are we further in to Revelations territory than any of us thought possible?

Read through Benjamin Corey’s full breakdown and make up your own mind…
https://www.benjaminlcorey.com/could-american-evangelicals-spot-the-antichrist-heres-the-biblical-predictions/?fbclid=IwAR0FhkR24r9zA7H4H2-WxO39_YdV81qcj41o-_WnarkV7jatKNlI4UxXXek

But here are just some of the signs you should be looking out for, called out from the article:

That certainly sounds eerily similar to real life events from where I’m sitting in June 2020.

Apocalypse but a day away? 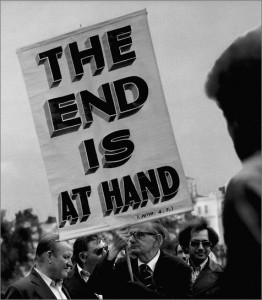 Friday October 21st has been pegged as the End of the World by Christian Prophet Harold Camping:

“… Indeed, on May 21 Christ did come spiritually to put all of the unsaved throughout the world into judgment. But that universal judgment will not be physically seen until the last day of the five month judgment period, on October 21, 2011.” (Family Radio Website) 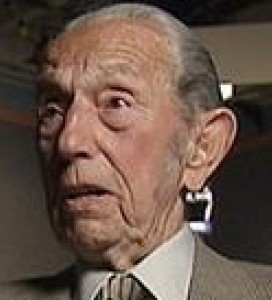 So there you have it folks, fortunately for us the end of days is occuring on a Friday night so there will be no Saturday hangover.

It’s time to tell your boss to shove it, spend all your cash on your drug of choice and party like it’s 1999. Do you think anyone has mentioned this to the Alien Invader’s stooges camped out in Zuccotti Park?

Aliens inciting Americans to stand up to the Illuminati? 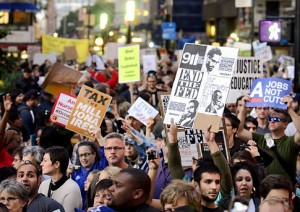 Since 20th September there has been a growing movement of Americans protesting the rule of the Illuminati in their headquarters on Wall St. Previous posts on this blog have word of mouth testimony that this shadowy group exist and in fact rule us all from this Manhattan nexus of corporate manipulation and devilry.

Are these protests just another glimpse at the great chess game being played between Alien interlopers and home grown secret societies as they battle to control our world?

Certainly there have been plenty of recent signs of a possible impending finincial apoocalypse that will send us all spiralling back in to the Dark Ages.A move that would play right in to the hands of either of these factions. 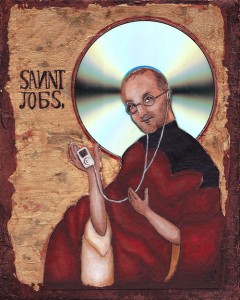 The rich, the famous, the powerful and the Illuminati controlled media joined the millions of middle class people this week to mourn the passing of St. Jobs of Apple.

In the countdown to Apocalypse St Jobs will be at the right hand of God, relaxing with his iPad in the great walled garden of heaven.

Does this mark the beginning of a mass recall by God of the great and the good? A mini-rapture perhaps before the great game finally plays out?

Who will be recalled next?

Apocalypse to be caused by Wall Street?

Trader outs Goldman Sachs as main player in the Illuminati. The puppet masters are at work here but what evil new dawn are they planning for mankind? 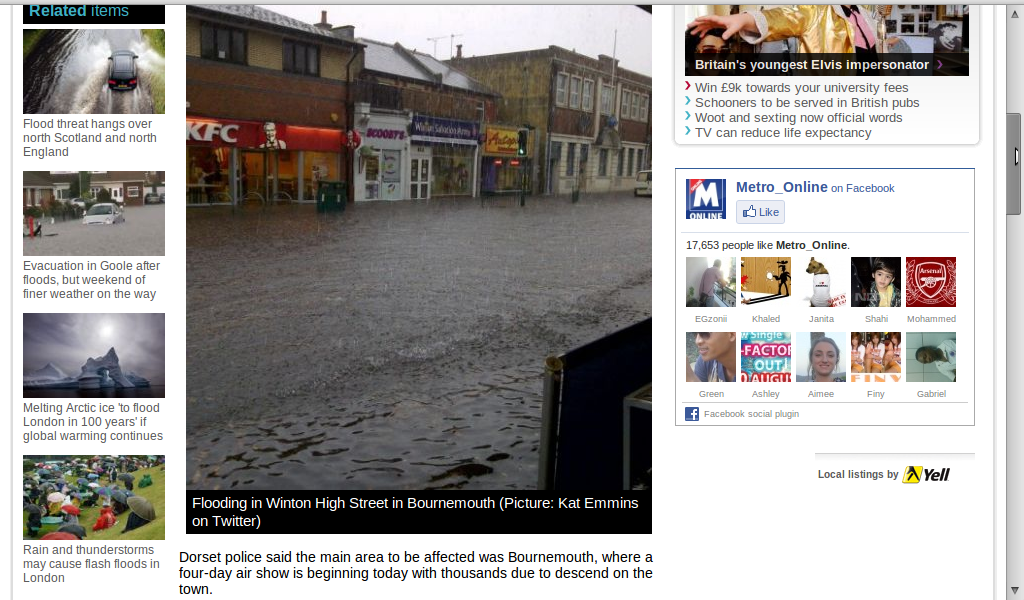 Are cultists responsible for the floods in Dorset?